Academy Award and Golden Globe award-nominated actress Virginia Madsen has just joined Cameo. This is your chance to get a personal video from her for only $50. You can book a personalized video shoutout, birthday message or word of encouragement for you or someone you love here.

Cameo is a hugely popular site that allows you to request personalized video messages from your favorite celebritIes. Make sure to check them out to see the huge range of people signed up with the site that you can request a video from. 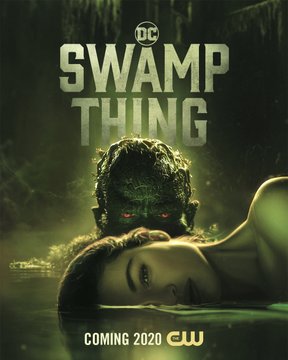