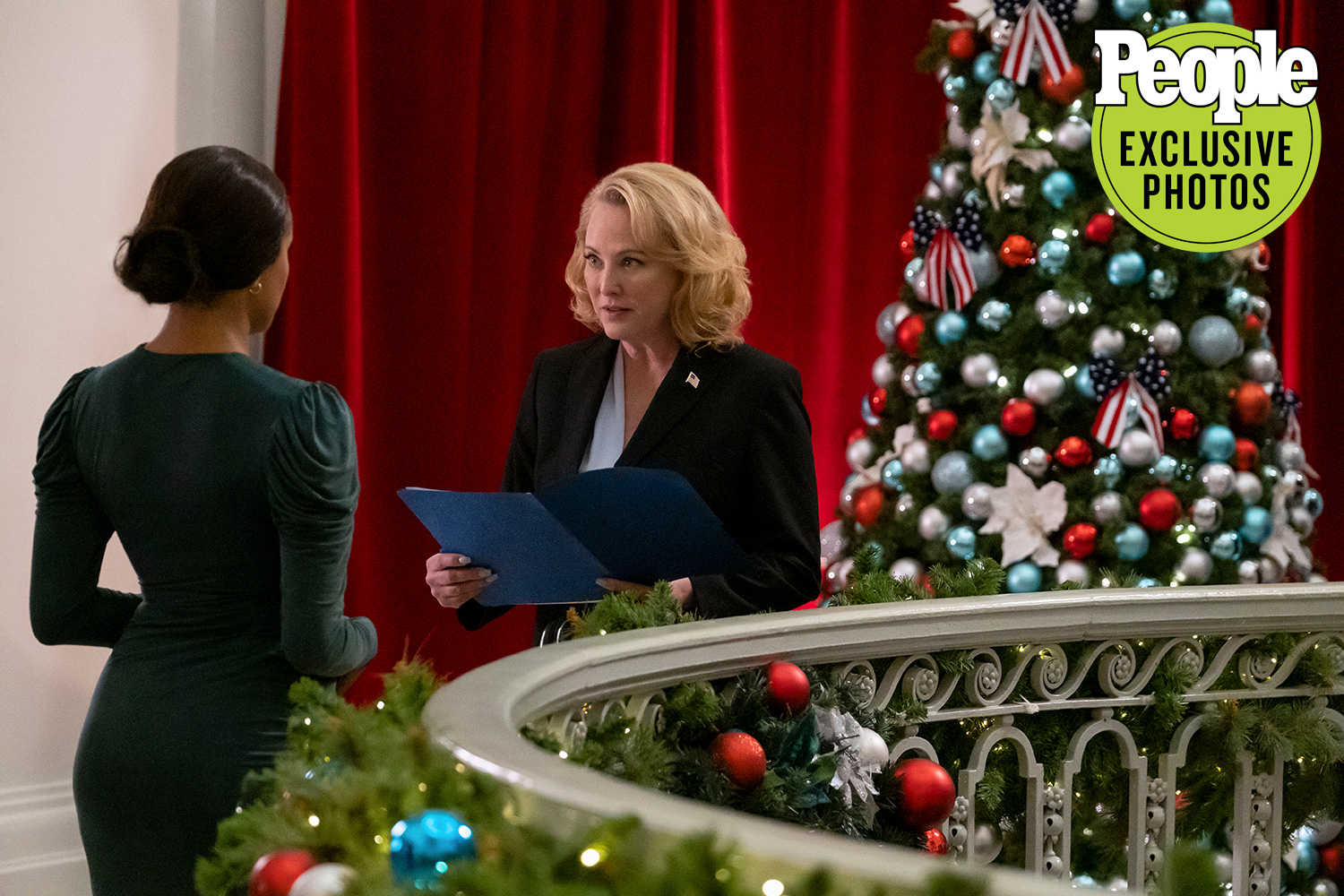 “Swamp Thing” is Coming to The CW in October!

Produced by James Wan, DC Universe’s short-lived “Swamp Thing” television series is coming to The CW this Halloween season, and the network has unleashed their own trailer. The one and only season of “Swamp Thing” will begin with a 90-minute premiere on Tuesday, October 6, and it’ll be available the next day on The CW’s official app. Crystal Reed, Jennifer Beals, Virginia Madsen, Ian Ziering, Will Patton, Andy Bean, Kevin Durand, Henderson Wade, Jeryl Prescott and Maria Sten star in the series. Swamp Thing himself is played by Derek Mears.

“Swamp Thing” centers on CDC researcher Abby Arcane. When she returns to her childhood home of Houma, Louisiana, in order to investigate a deadly swamp-borne virus, she develops a surprising bond with scientist Alec Holland, only to have him tragically taken from her. But as powerful forces descend on Houma, intent on exploiting the swamp’s mysterious properties for their own purposes, Abby will discover that the swamp holds mystical secrets, both horrifying and wondrous and the potential love of her life may not be dead after all.

The series, based on the DC characters created by Len Wein and Bernie Wrightson, is written by 2Ash vs. Evil Dead” writer Mark Verheiden and IT co-writer Gary Dauberman.