“Prey For The Devil” Official Trailer 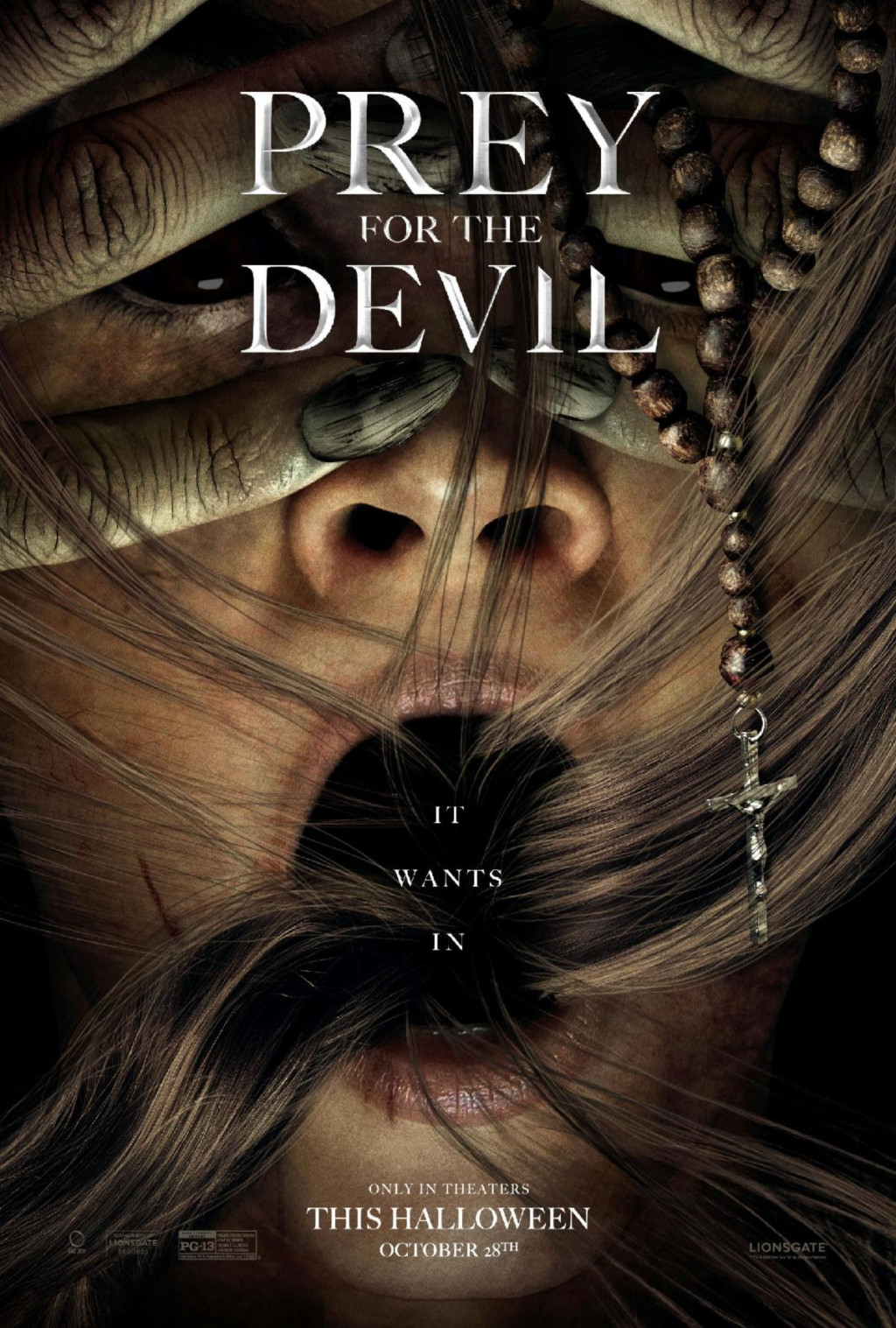 In response to a global rise in demonic possessions, the Catholic Church reopens exorcism schools to train priests in the Rite of Exorcism. On this spiritual battlefield, an unlikely warrior rises: a young nun, Sister Ann (Jacqueline Byers). Although nuns are forbidden to perform exorcisms, a professor (Colin Salmon) recognizes Sister Ann’s gifts and agrees to train her. Thrust onto the spiritual frontline with fellow student Father Dante (Christian Navarro), Sister Ann finds herself in a battle for the soul of a young girl (who Sister Ann believes is possessed by the same demon that tormented her own mother years ago), and soon realizes the Devil has her right where he wants her….and it wants in.

Prey for the Devil, directed by Daniel Stamm, opens in theaters on October 28, 2022.