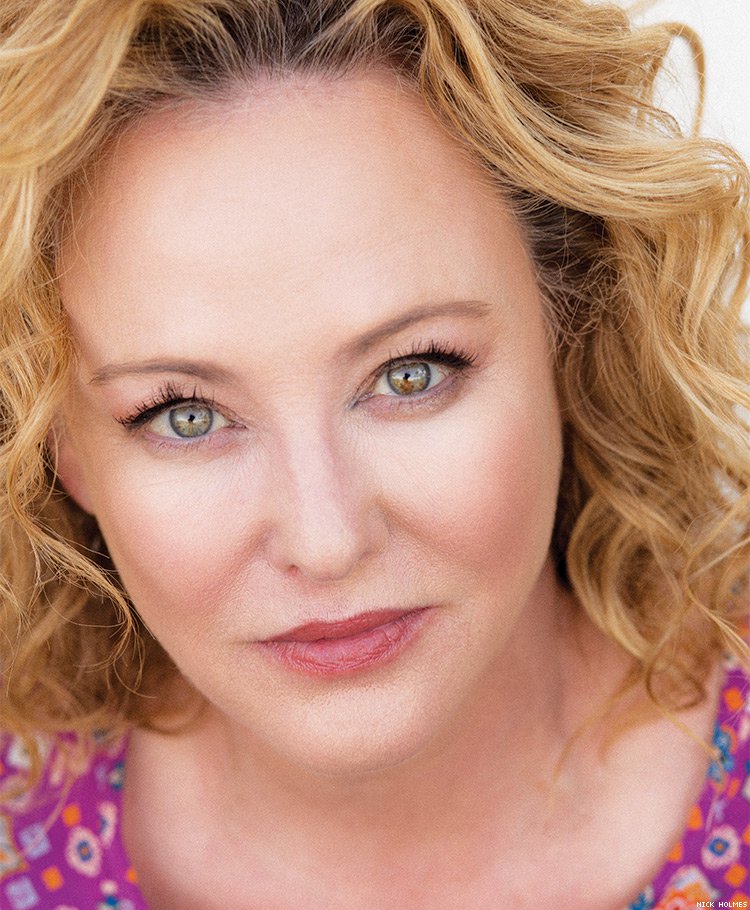 Chicky died in 1989, and Madsen learned about her uncle from a long-time partner who stayed at his side as his health declined. Friends would officially announce “cancer” as the cause of death, but it fell on Madsen to share the truth with Chicky’s mother.

“Nobody wanted to talk because nobody knew what to say,” Madsen recalls. “My father said, ‘You probably know what this is all about, so would you talk to her?’ She didn’t know. She wondered, ‘Did I do something wrong?’ I just talked to her a long time and told her what I knew.”

Madsen knew too much. By that point, she was living in Los Angeles, and had seen other friends succumb to AIDS complications.

“People aren’t supposed to die in their 20s, and the first of my friends who did, it was the same thing,” she says. “His family said he died from a rare form of leukemia. He was only 23 or 24, and he didn’t want anybody to know he was sick. It was this horrible secrecy, an isolation that went on with the people who got it, that ‘gay cancer.’”

Even as supposed cures surfaced, and the effective drug cocktails in the late ‘90s came into development, hopes often faded. “I had a close friend of mine, and it didn’t work for him for one reason or another,” she says of the antiretroviral therapy of the time. “So you’d watch your friend wither away and start wasting, and you could just see the life ebbing away.”

In 1985, Madsen plays a mother whose closeted gay son comes home to let the family know he’s dying. The son, played by Cory Michael Smith, lived in a time when the telltale marks on the skin (Kaposi sarcoma) associated with AIDS served as an impending death notice.

But as Madsen visits film festivals, the movie premiered at SXSW before heading to the Sarasota Film Festival and the Dallas International Film Festival, she hopes young people today know that while HIV is now treatable, it remains no small concern. At some screenings, filmmakers handed out condoms.

“There’s a lot of parental common sense things I can pontificate about, but people need to know it’s not over and you can still get sick.”

Medical advances everything from treatment as prevention to PrEP at least erase much of the terror and fear around HIV discussions, Madsen says.

“We are being nostalgic and looking back at a story like this, but I want to make sure people understand it’s current. People need to be safe and take care of their partners at the same time.”

This entry was posted by Lau on Thursday, June 21st, 2018 at 9:10 pm. It is filed under Career, Media, News. You can follow any responses to this entry through the Comments Feed.