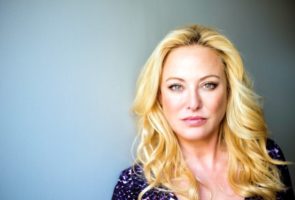 Virginia Madsen joins anthology film “Give Me An A”

Alyssa Milano (Brazen), Virginia Madsen (Sideways), Gina Torres (9-1-1: Lone Star) and Milana Vayntrub (This Is Us) have signed on for roles in the feature-length anthology Give Me an A, which links together 15 short films, in response to the recent overturning of Roe v. Wade. 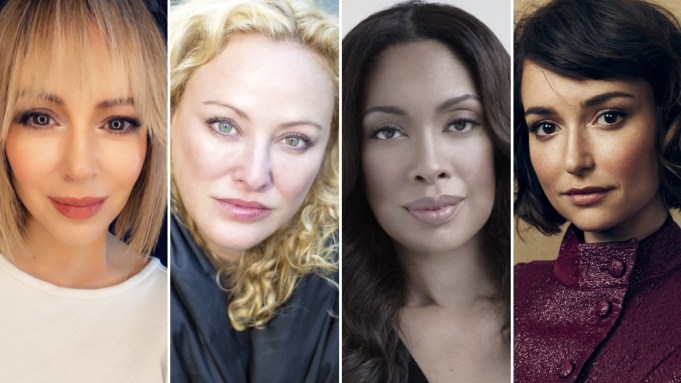 The film currently in post-production will have been completed within two months from the date of Roe’s overturning — which eliminated the longstanding constitutional right to abortion — in an effort to ensure this is a response and not a delayed reaction. The creators, cast and crew have made a significant effort to expedite the process in order to start a conversation with audiences about the importance of bodily autonomy and address the dysfunction of a democracy that is not protecting the needs of a majority of the population. Support from vendors like Keslow, Panavision and The Ebell of Los Angeles has allowed the teams to move quickly under a low budget.

Virginia Madsen earned Oscar and Golden Globe nominations for her supporting role in Alexander Payne’s Sideways, and has more recently appeared in films like Operation Christmas Drop, Her Smell and 1985. Recent TV credits include Swamp Thing, Elementary and The Truth About the Harry Quebert Affair. Other upcoming projects for the actress include Lionsgate’s horror-thriller Prey for the Devil and its action-thriller One Day as a Lion, as well as Nicola Peltz Beckham’s drama, Lola James.