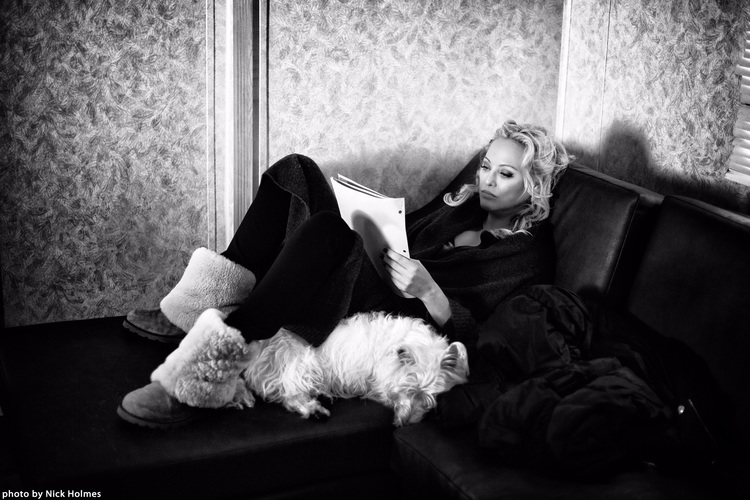 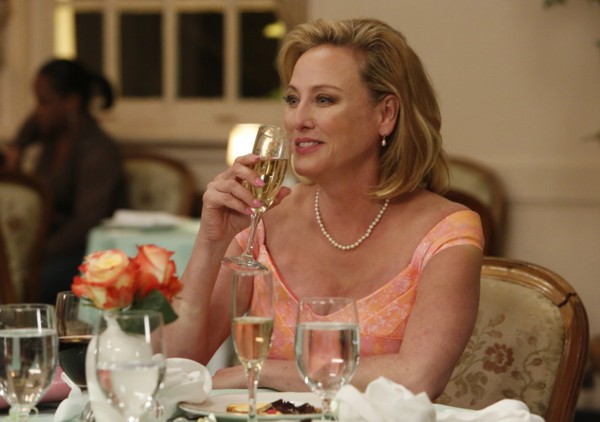 •• Stills & HD screencaptures from this week’s episode of Law & Order: Special Victims Unit “Maternal Instincts” have been added to the photo gallery. Virginia Madsen guest starred in the episode as Beth Anne Rollins.

Internationally renowned flautist Anton Krasnikov meets up after a concert with a prostitute who drugs and robs him in a hotel room. While under the influence, Anton rapes a violinist who performed with him, but doesn’t remember committing the crime. Amanda Rollins (Kelli Giddish) soon discovers that the prostitute is her fugitive sister, Kim (Lindsay Pulsipher), who framed her sister for murder and insurance fraud, before cleaning out Rollins’ apartment and skipping town in Season 14’s “Deadly Ambition.” Rollins tries to defuse the situation without alerting SVU of her sister’s involvement. However, it becomes increasingly difficult as their mother, Beth Anne (Virginia Madsen), tries to protect Kim and maintain her own delusional picture of family harmony. Rollins’ SVU colleagues eventually learn of Kim’s identity and arrest her, while Anton is charged with rape and remanded without bail.

Meanwhile, Deputy Chief William Dodds (Peter Gallagher) has assigned his son Mike (Andy Karl) to take over as sergeant, now that Olivia Benson (Mariska Hargitay) has been promoted to lieutenant. On his first day, Sgt. Dodds clashes with the other detectives, frequently overstepping his bounds.

Though Rollins begs Kim to plead guilty, Kim works her charms on her lawyer, Lorenzo DeSappio (Jason Cerbone), who agrees to let her plead not guilty and go to trial. Beth Anne is furious with Rollins for choosing work over family and leaves town. Rollins visits Kim in prison, where Kim reveals that since her relationship with DeSappio has escalated, she’s agreed to plead out on her prior offenses in exchange for a short prison sentence. After that, she says, she hopes DeSappio will ask her to marry him – confirming what Rollins already knows about her sister’s dangerous patterns of instability.

The captures do contain spoiler so beware if you haven’t seen the episode yet. Enjoy!