Published on In
Career News 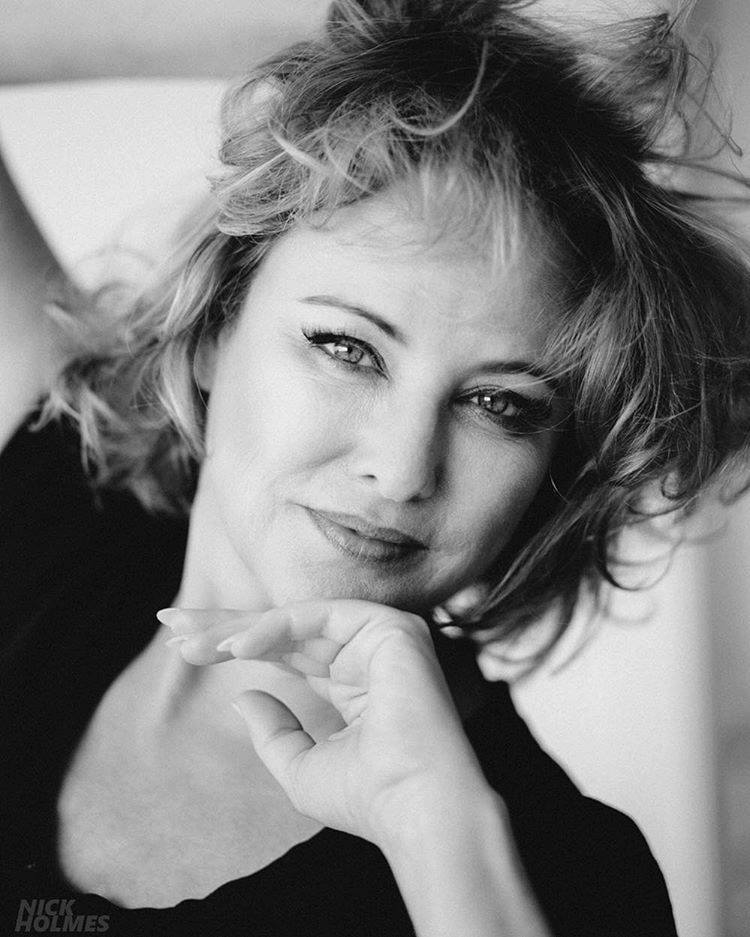 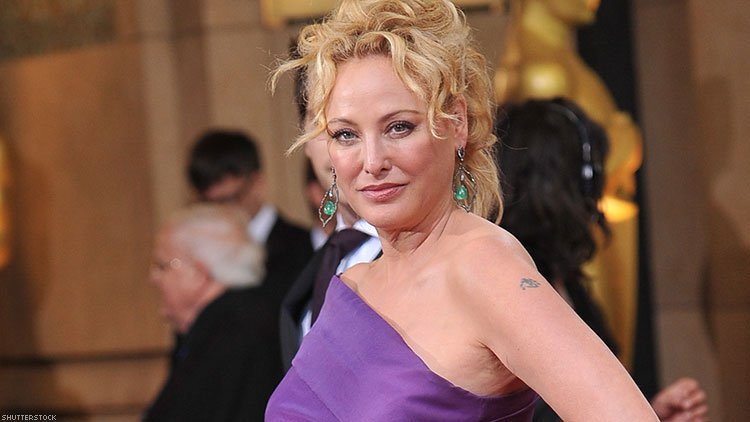 END_OF_DOCUMENT_TOKEN_TO_BE_REPLACED

Virginia Madsen: In Conversation with at the Sarasota Film Festival!

Actors Steve Guttenberg and Virginia Madsen spoke honestly and openly Saturday about the ups and downs of their careers in show business during two separate “In Conversation With” events as part of the 20th annual Sarasota Film Festival in the setting of Florida Studio Theatre’s Bowne’s Lab Theatre. 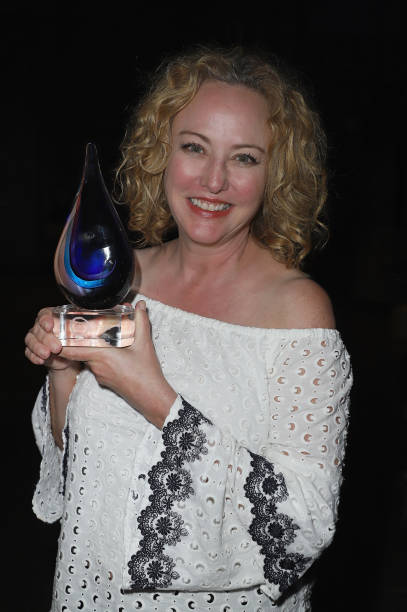 Virginia Madsen, who grew up in Chicago, told her audience for the Conversation that “acting was all I ever wanted to do… I was a performer, probably, from the time I was crawling.” Interviewed by SFF creative producer Joe Neumaier, Virginia Madsen said of herself as a child, “If I went to a movie, if it was 90 minutes, I’d then take 90 minutes when I got home to act out the entire film. My mother [with whom she years later collaborated on a documentary about women in their older years] was very patient.”

Spending her childhood fascinated by older, black and white movies, often silents, she was also drawn to the classic monster movies starring actors like Bela Lugosi and Lon Chaney. She’s appeared over the years in a few herself, including the acclaimed Candyman but says it can be hard to find good scripts in the genre today, adding that recent hits like Get Out and A Quiet Place might change that.

Virginia Madsen recalled the the rollercoaster rides of her career with candor. After starting out in David Lynch’s epic Dune, she then spent time filming Electric Dreams in Europe. “I was living the dream,” she said ruefully. “But it didn’t stay that way for a long time.”

END_OF_DOCUMENT_TOKEN_TO_BE_REPLACED

Tallulah Evans will play the titular role as Sarah. Rachel Crow (“Bumble Bee”), Spencer List, Malaak Hattab, and Daniel Pinder have also been cast. The project centers on a teen harboring a dark secret as she visits her relatives for the summer. Madsen will be playing an occultist in the film.The screenplay was written by Alexander Garcia, who will also be directing and producing under his Multi-Valence productions banner alongside producing partner Anne Stimac with Stuart Arbury.

Madsen received an Academy Award nomination in the best supporting actress category for “Sideways.” She starred in “1985,” which premiered at SXSW last month, as the mother of Cory Michael Smith’s character.