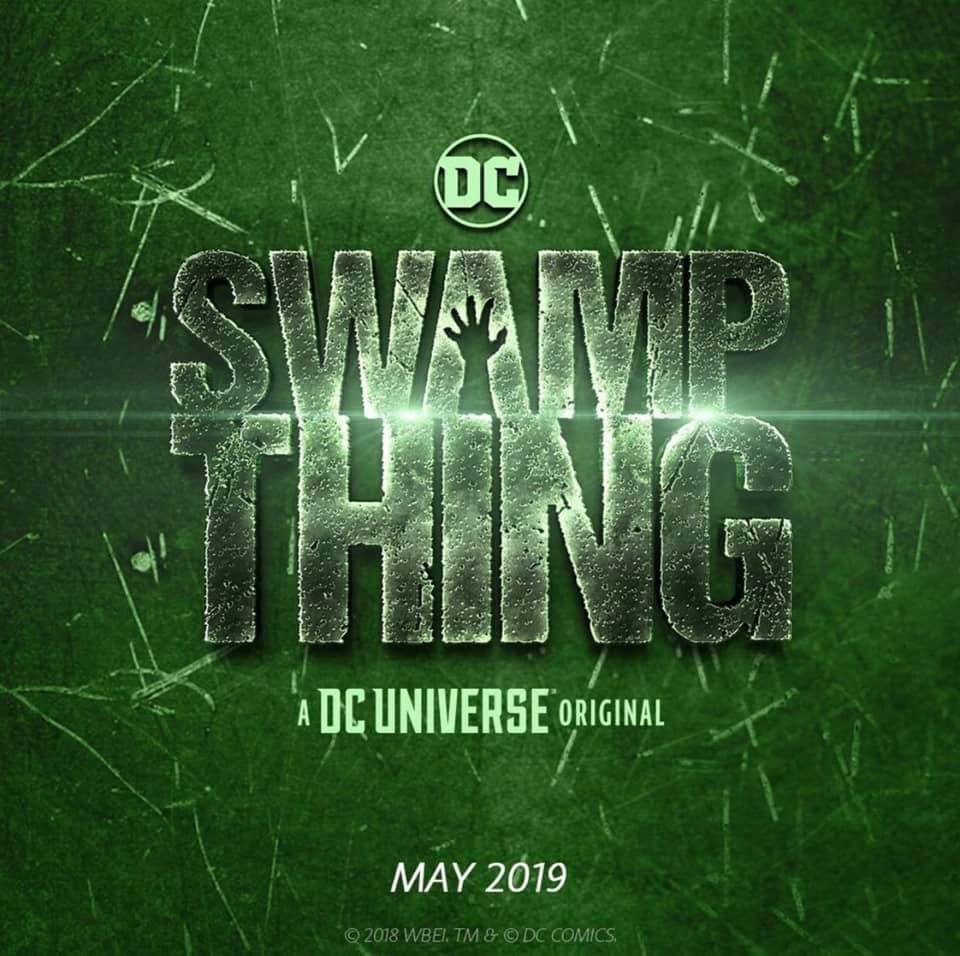 This entry was posted by Lau on Tuesday, December 18th, 2018 at 5:23 pm. It is filed under News. You can follow any responses to this entry through the Comments Feed.