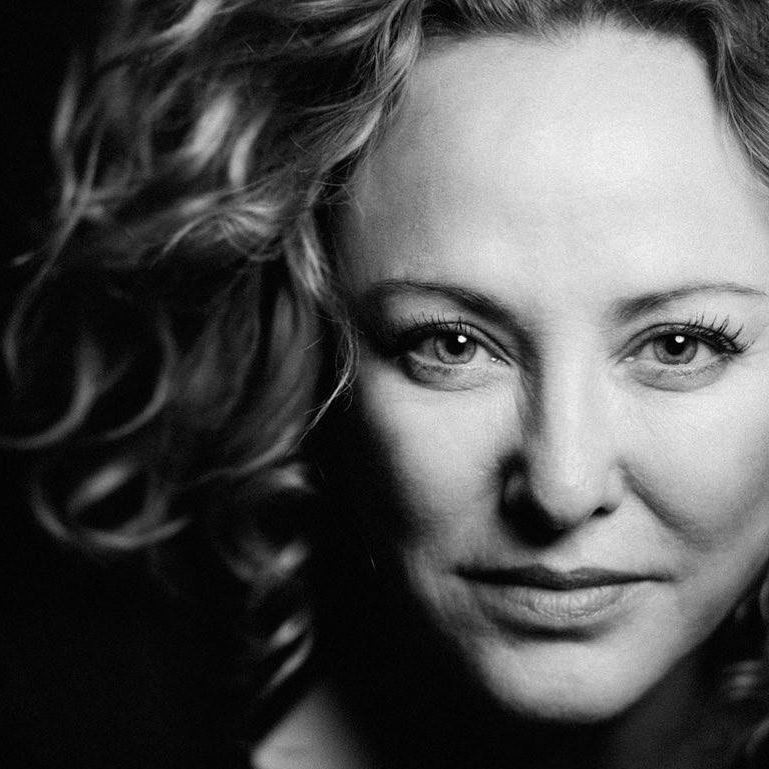 Virginia Madsen expects when many Sarasota Film Festival goers see the AIDS drama 1985, they will remember lost figures in their own life who were claimed by an epidemic at a time when so little was known. But she also hopes a new generation of filmgoers will consume the period piece. “I would like this film to be there for very young people,” Madsen tells SRQ. “I don’t think the dad in this movie would watch this movie, but I think very young people could be empowered by this story and recognize themselves.”

Madsen in the film plays the mother to main character Adrian (Cory Michael Smith), a closeted gay man who returns to his conservative family to tell them he’s dying. The 56-year-old Madsen in real life was a 24-year-old actress in Hollywood in the year 1985, and knew too many people facing the same struggles and fate. She even had an uncle, one largely estranged from family, who died in the AIDS era, and Madsen had to explain to older family how he died. “There was so much fear and misinformation out there, and so much of people in front of you dying,” she says. “It was terrifying.”

Yet, Madsen views this film as a story of love. Sure, it’s about a tragedy defining a certain era, but it’s also about parents learning to cope with the circumstances around their child’s life and mortality. She notes there’s a younger brother in the house, played by Aiden Langford, who even as he loses his brother knows he can grow up in a more accepting home. “It’s about a love of family, a love of brothers, and about two parents who don’t know their son but they love him so much,” Madsen says.

Before signing on to this film, she’d seen director Yen Tan’s short film of the same name, and she knew the film would be a good fit for her after actor Michael Chiklis signed on to play the main character’s father.

This entry was posted by Lau on Monday, April 23rd, 2018 at 1:45 pm. It is filed under News. You can follow any responses to this entry through the Comments Feed.