Actress Virginia Madsen has signed with Buchwald. She most recently was a part of the DC Universe streamed series Swamp Thing. Virginia Madsen also has wrapped production on Operation Christmas Drop, opposite Kat Graham and Alexander Ludwig, which is set to premiere on Netflix in 2020. She also appeared in the independent features Her Smell, directed by Alex Ross Perry, opposite Elisabeth Moss and Cara Delevigne, and Yen Tan’s 1985.

Additionally, she is in discussions to reprise her role in MGM’s remake of the Clive Barker cult classic Candyman, with Nia DaCosta directing and executive produced by Jordan Peele. Her film credits include the David O. Russell feature Joy, opposite Jennifer Lawrence, Robert DeNiro, and Bradley Cooper; Burn Your Maps, opposite Vera Farmiga and Jacob Tremblay; Robert Altman’s last film, A Prairie Home Companion; Francis Ford Coppola’s The Rainmaker; and the 2004 Alexander Payne film Sideways, for which she received an Academy Award nomination.

On television, Madsen has featured in AMC’s Hell on Wheels, Lifetime’s Witches of East End, and starred in The Truth About the Harry Quebert Affair for Epix and Scoundrels for ABC. Virginia Madsen is also represented by Untitled Entertainment.

2 Comments
Published on In
Events News 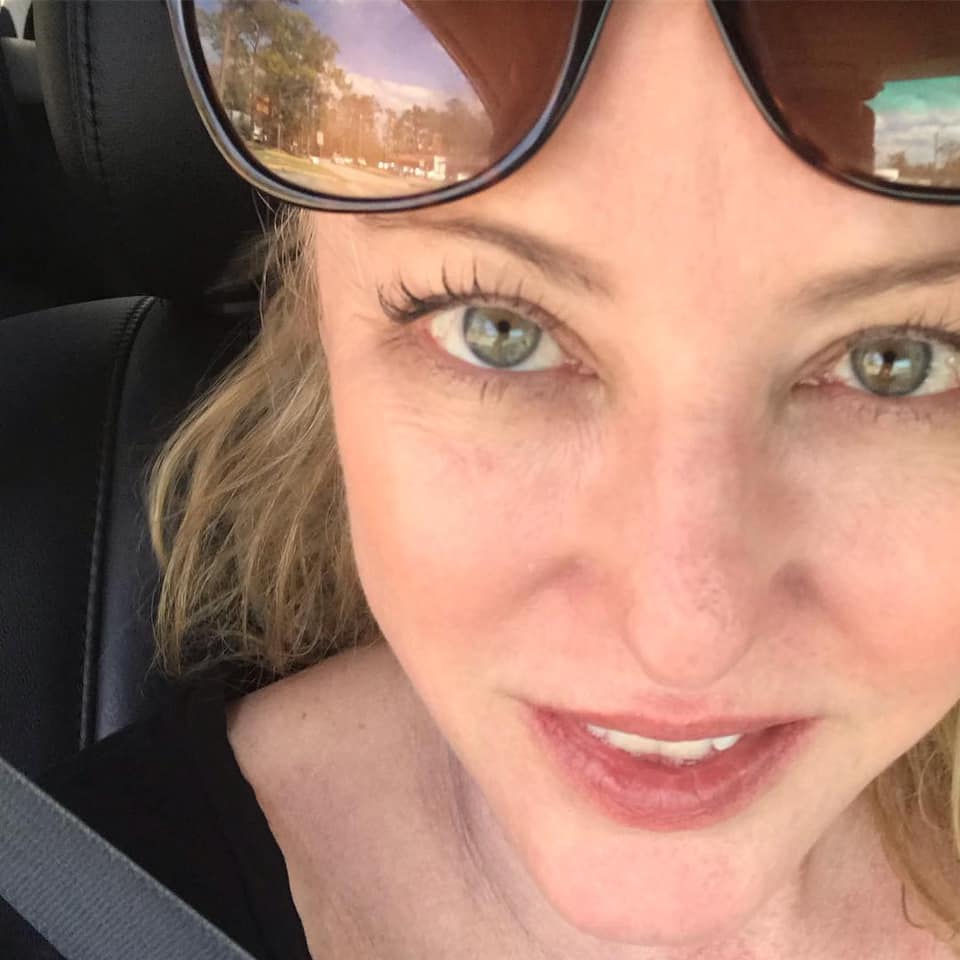 It has been some days since the news came down, as cold and quick as the first announcement during episode ten. I’ve sat with this news without responding because I wanted to weigh my words carefully and speak only to you. Like you, I have combed through the many articles and followed as much social media as I could without crying into a bag of fast food. And still, I don’t get it. None of us do. There seems to be enough blame going around so I’m not going to talk about that. And frankly, my opinion will not be heard or make a difference to anyone we like to call “The Suits.” Here’s what’s more important. You. The Fans. The supporters. The ones so loyal who sit and watch and believe in our stories. Any of you who have followed me for all these years and those who are new, know that it’s no picnic working in my business. You know that I am no stranger to disappointment. Man, I’ve had more than my fair share. Once my job is done, I never know what they will do with the show. I learned early on that the MOST important part of film making is film making. I learned to be present. Embrace my coworkers and fully enjoy the experience of working every single day. That’s the best part. And it’s why I’ve done it for so many years. I’ve stayed in a business that many times can treat me badly or disregard me. But I will not give up. I’m going to keep going no matter how many times I feel a bad decision has been made – and in this case – a decision that effected hundreds and hundreds of jobs and local businesses in North Carolina. What an amazing crew we had indeed. We all have disappointment in common. No matter what business we are in or where we live. Another thing we have in common is the ability to strive. And so we shall. Onward!

Ps. I encourage you to keep watching the rest of Swamp Thing because we all worked very hard to make it the best Thing ever. Also, it’s awesome.