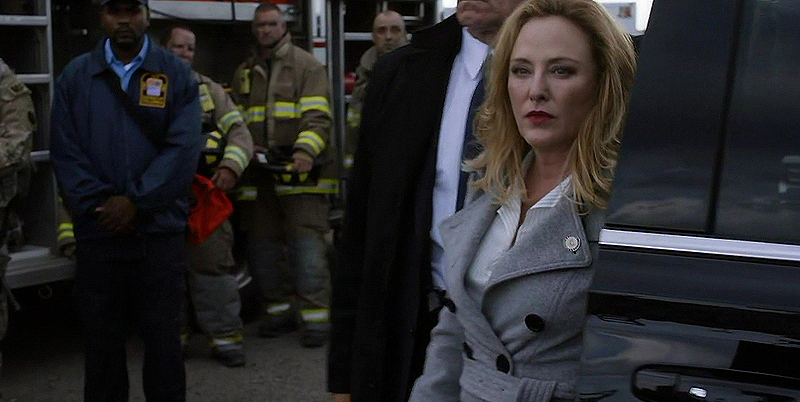 After the full order season, viewers are expecting a “Designated Survivor” Season 2 renewal for the series. It may be too early but some series received renewal before a season ends.

•• The First Day (1×02): Hours after the attack on the Capitol, President Kirkman steps into his role as Commander-in-Chief in the midst of chaos and confusion. Facing dangerous new challenges and adversaries, Kirman struggles to hold a country together that is on the brink of falling apart. Virginia Madsen guest stars on the highly anticipated ABC series “Designated Survivor,” Wednesday, September 28 (10:00–11:00 p.m. EDT). 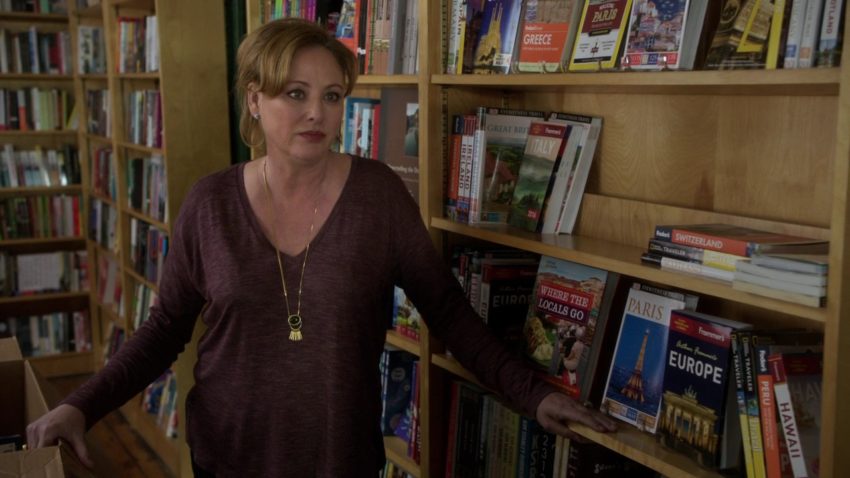