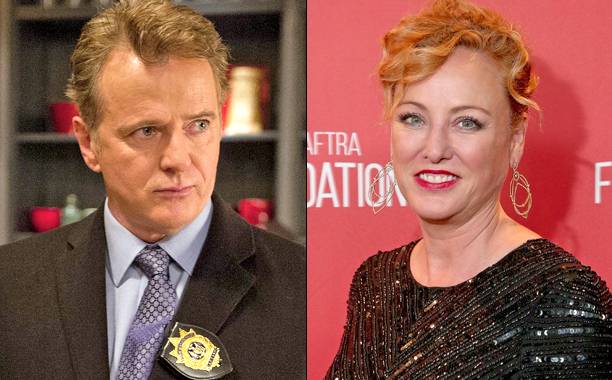 •• Virginia Madsen has landed a guest-starring role as a potential love interest for Gregson. A new woman in Captain Gregson’s (Aidan Quinn) life will be introduced in an upcoming episode of “Elementary.”

The Sideways star will play Paige Cowen, a former NYPD detective involved in a budding relationship with Gregson (Aidan Quinn). Due to a scandal that forced her off the force, she’s been eager to protect Gregson by keeping their relationship under wraps.

Virginia Madsen, whose TV credits include Witches of East End and Hatfields & McCoys, will appear in an episode slated for early spring. Virginia Madsen isn’t the only new face that fans will meet when “Elementary” continues its season 4 run this week following a short winter break. As previously reported, viewers will also meet Joan’s (Lucy Liu) stepfather, which will be played by “Home Alone” actor John Heard, and Fiona Helbron (Betty Gilpin), who will be introduced as a potential love interest for Sherlock (Jonny Lee Miller) on the Jan. 21 episode of the show. 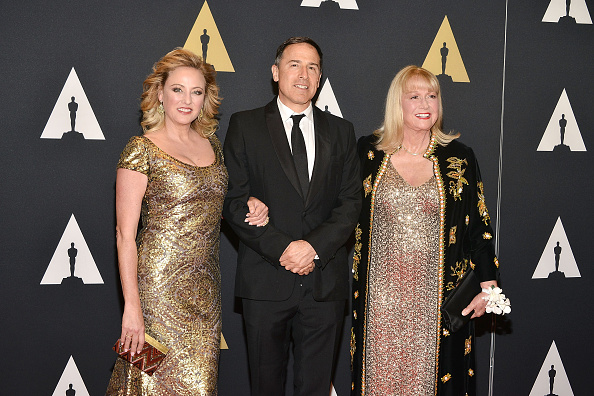