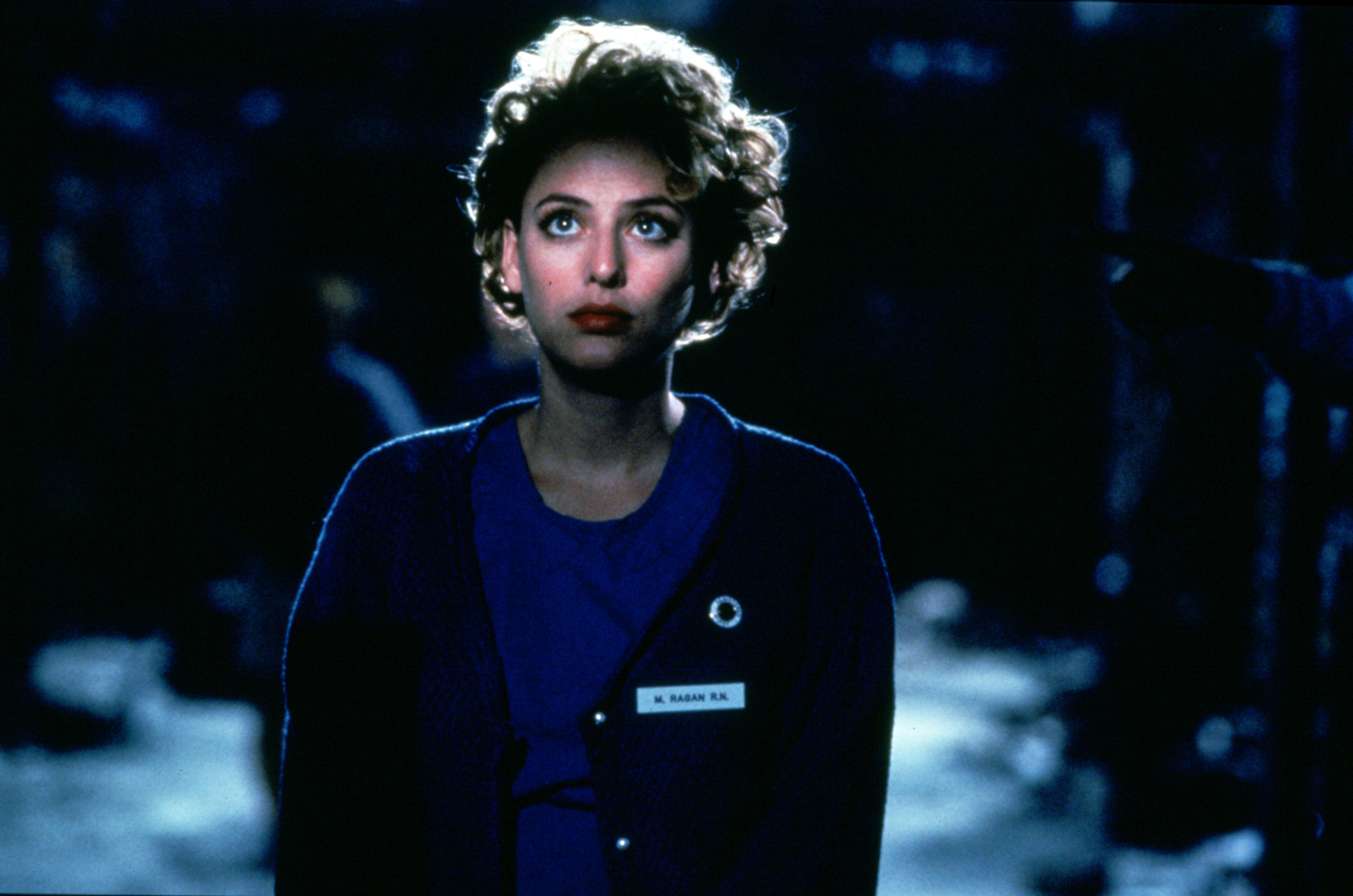 Starring are Jackie Byers (“Scared Stiff”, “The Strain”), Colin Salmon (Resident Evil, Alien vs. Predator, Nobody), and Candyman‘s Virginia Madsen, the latter of which recently appeared in the James Wan-produced “Swamp Thing” series.

“The Devil’s Light tells the story of Sister Ann, a restless 25-year-old, who devoutly believes that performing exorcisms is her calling. But she is at odds with the institution’s traditions: sisters are not allowed to perform exorcisms, only priests. With the support of a mentor, a professor who senses her special gift, she is allowed to observe actual training sessions. Her desire to prove herself takes a personal turn when she meets one of the school’s most disturbed patients. During their harrowing encounters, Sister Ann comes face to face with a demonic force that infests the school and has mysterious ties to her own past. It is then that the power of evil and her own startling abilities are fully realized.”

Chasing a promotion, congressional aide Erica Miller forgoes family Christmas to travel across the Pacific at her boss’s behest. Upon landing at a beachside Air Force base, she clashes with her guide, Captain Andrew Jantz, who knows her assignment is finding reasons to defund the facility. The pilot’s pet project Operation: Christmas Drop, a genuine, decades-old tradition where gifts and supplies are parachuted to residents of remote neighboring islands has lawmakers wondering if his unit has too much spare energy. Despite their initial opposing goals, Erica softens once she experiences the customs and communal spirit of Andrew’s adopted home.