Published on In
News 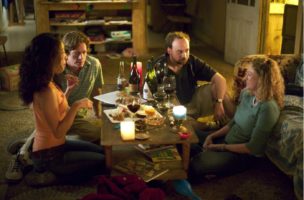 No comments
Published on In
Career Gallery News TV

DC Universe has released a few posters for Swamp Thing, which provide a new look at the titular character. You can check out the posters below, which were released to celebrate Earth Day over the weekend. The series will star Andy Bean as Alec Holland, Will Patton as Avery Sutherland Crystal Reed as Abby Arcane, Maria Sten as Liz Tremayne, Jeryl Prescott as Madame Xanadu, Jennifer Beals as Sheriff Lucilia Cable, Virginia Madsen as Maria Sunderland, Henderson Wade as Matt Cable, Kevin Durand as Jason Woodtrue/Floronic Man and Leonardo Nam as Harlan Edwards. Committing to the lead role of the titular monster is The Flash‘s Derek Mears.

Swamp Thing centers on CDC researcher Abby Arcane. When she returns to her childhood home of Houma, Louisiana, in order to investigate a deadly swamp-borne virus, she develops a surprising bond with scientist Alec Holland only to have him tragically taken from her. But as powerful forces descend on Houma, intent on exploiting the swamp’s mysterious properties for their own purposes, Abby will discover that the swamp holds mystical secrets, both horrifying and wondrous and the potential love of her life may not be dead after all.

Swamp Thing made his comic book debut back in 1971 and has maintained his position as a staple of the DCU since then, including seminal runs written by Alan Moore, Brian K. Vaughan, Mark Millar, and Scott Snyder. The character was previously adapted into a feature film from Wes Craven in 1982, which spawned a sequel seven years later, and a USA Network series that ran for three seasons in the early ’90s. Dick Durock took on the role in both the films and the series. An animated Swamp Thing series also debuted in the early ’90s but only aired five episodes.

The series will still debut on DC Universe on May 31. 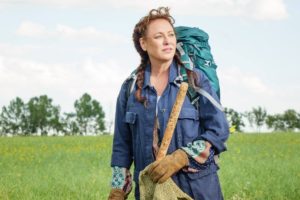 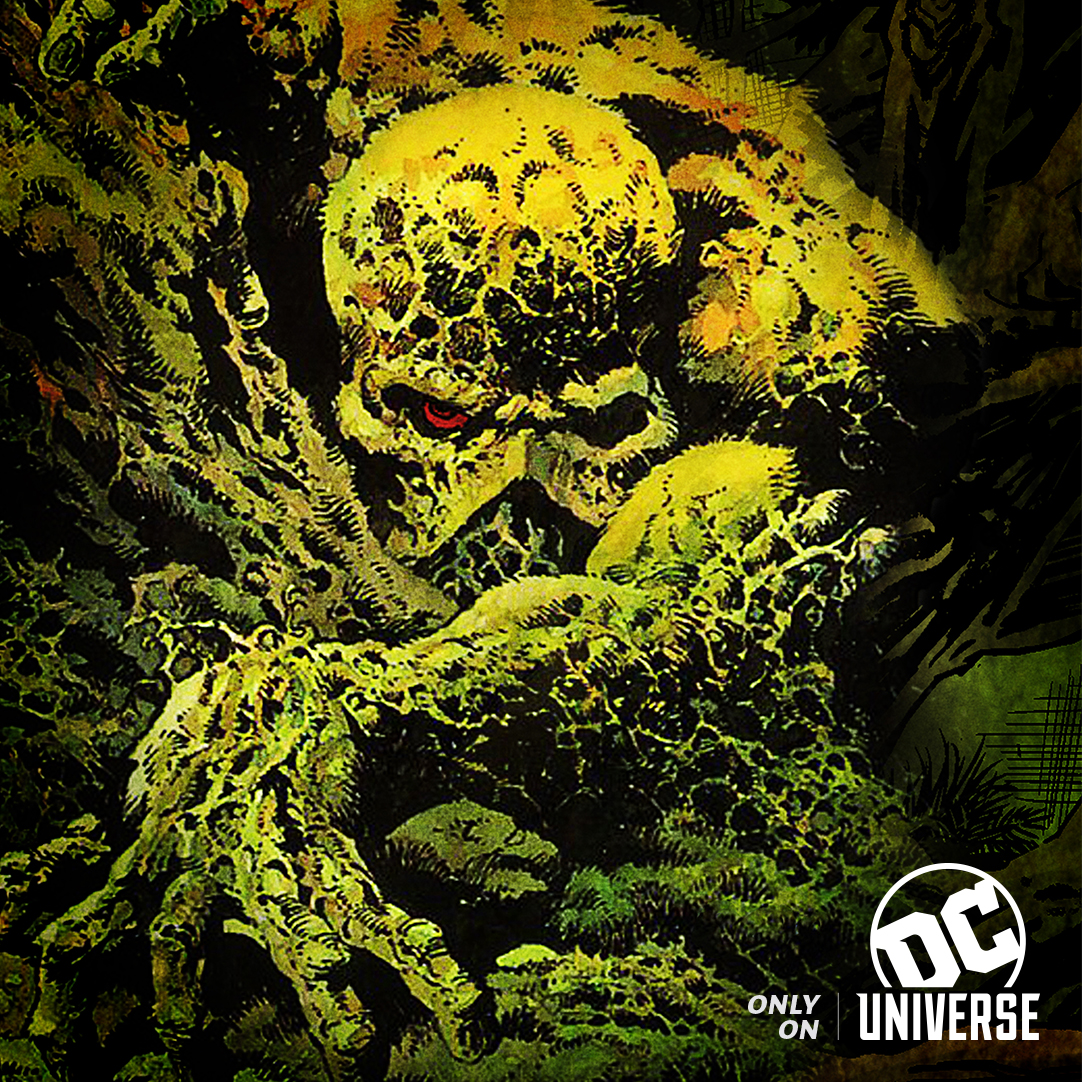