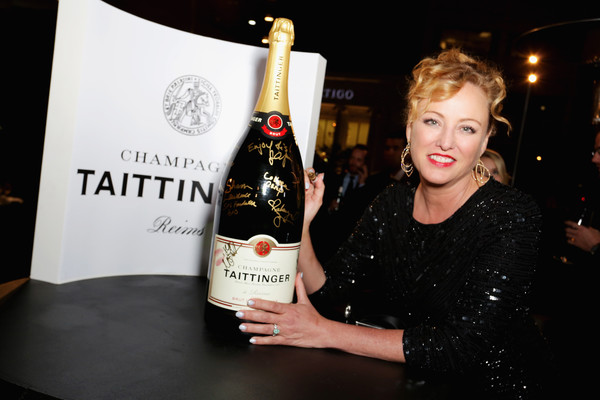 •• Virginia Madsen attended the Screen Actors Guild Foundation 30th Anniversary Celebration at Wallis Annenberg Center for the Performing Arts on November 5 in Beverly Hills. Pictures from the event can be found in the photo gallery, enjoy.

•• Virginia Madsen has posted in her Instagram account some great photos of the Halloween night party she attended yesterday. Click on the below thumbnails to view all them, enjoy!

Virginia Madsen attends “The Theory Of Everything” Los Angeles Premiere 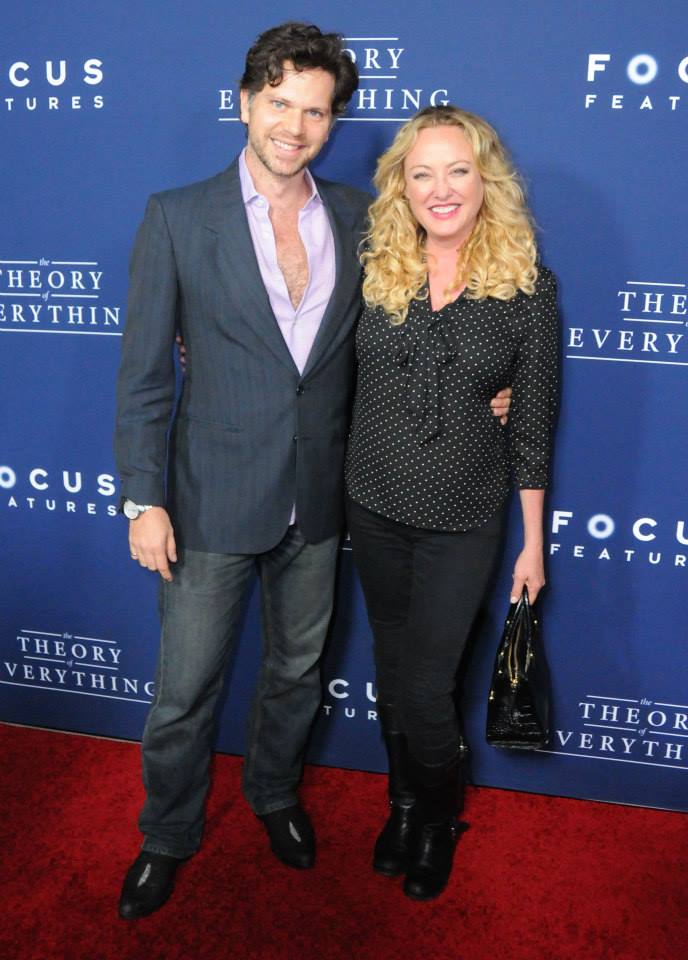 •• Virginia Madsen has attended Los Angeles premiere for “My Theory Of Everything” at the AMPAS Samuel Goldwyn Theater in Beverly Hills. The film is starring Felicity Jones, Eddie Redmayne, Charlie Cox and Emily Watson. Virginia Madsen was joined on the red carpet by her boyfriend, actor and photographer Nick Holmes. Pictures from the premiere have been added to the photo gallery, enjoy.