Jacqueline Byers is set to play the lead role in the upcoming thriller movie, “Prey For The Devil”. The project, which hails from Lionsgate and Gold Circle, will be directed by Daniel Stamm of “The Last Exorcism” fame. 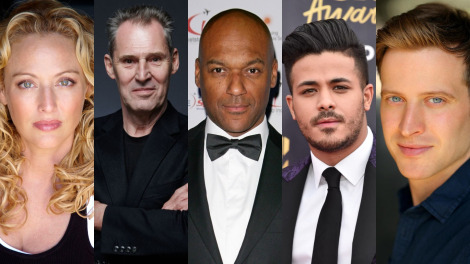 This entry was posted by Lau on Tuesday, June 30th, 2020 at 1:49 pm. It is filed under Career, News. You can follow any responses to this entry through the Comments Feed.