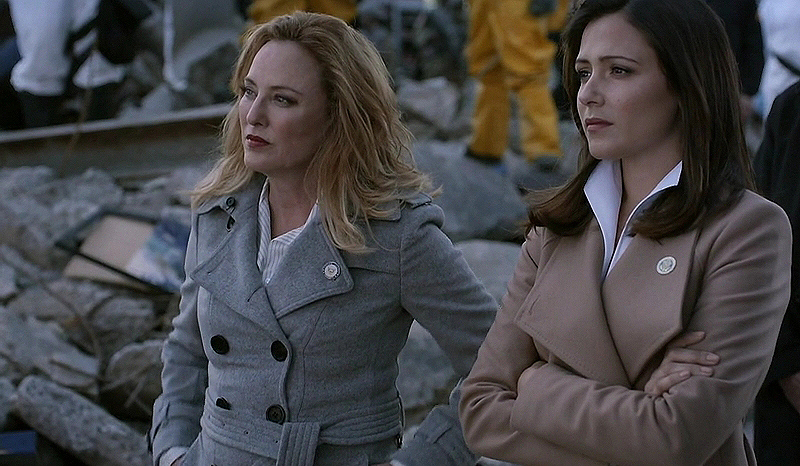 The conspiracy thriller, which premiered in the US and Canada on Wednesday at 22.00 (ET), hails from eOne’s The Mark Gordon Company and ABC Studios. US SVoD service Netflix is making episodes available weekly outside of North America as they air on ABC.

The deal follows initial speculation about a pact during the LA Screenings in May. Designated Survivor sees Sutherland, who will attend Mipcom in Cannes next month, play a low-level politician who becomes US president after an attack in Washington DC.