Welcome to the Official Website for the Academy Award and Golden Globe award-nominated american film, television actress and producer Virginia Madsen. Being that we're the official website we are able to provide you with all the latest and most updated news and photos before any of the other sites can. Virginia Madsen is a very talented and experienced actress who has starred in roles such as Candyman, Sideways, Joy, American Gothic, Designated Survivor and more.
Published on In
Career Events News

“Burn Your Maps” to debut at Toronto International Film Festival 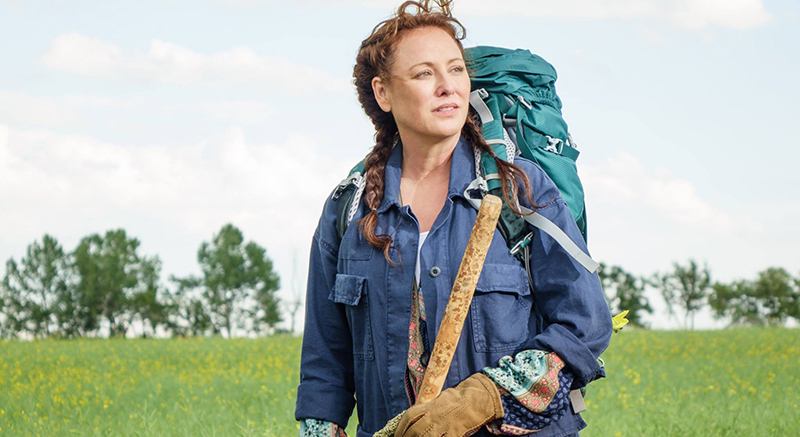 •• A film shot in Calgary last year with breakout star Jacob Tremblay will make its debut at the Toronto International Film Festival. Burn Your Maps, which also stars Vera Farmiga, Marton Csokas, Virginia Madsen and Suraj Sharma, was shot in downtown Calgary and Kananaskis Country, which subbed in for Mongolia, last summer. Directed by Jordan Roberts and adapted from Robyn Joy Leff’s short story, it tells the story of a boy named Wes who comes to believe he is a Mongolian goat-herder. Tremblay, 9, plays Wes.

Burn Your Maps was announced as part of the TIFF lineup on Tuesday. Festival organizers announced new additions to the gala and special presentation slate, including Bryan Cranston and Jennifer Garner’s Wakefield, about a man who hides from his family in his garage attic after suffering a nervous breakdown. The festival runs Sept. 8 to 18.

Cast of Sideways to be featured at a dinner & film in Connecticut!