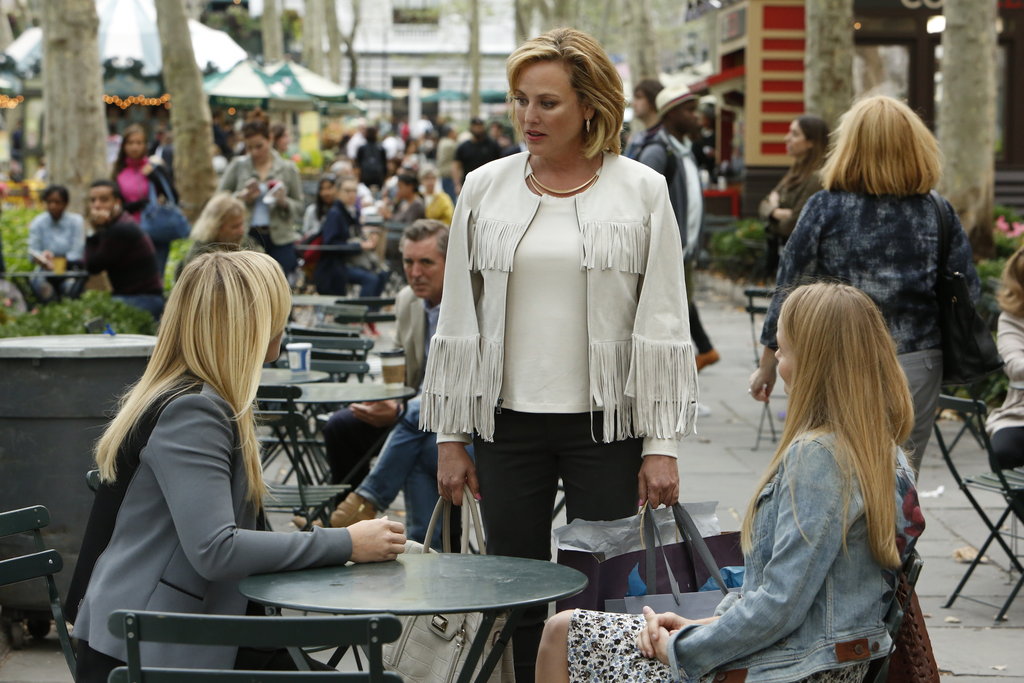 JOY Trailer has been released!