Welcome to the Official Website for the Academy Award and Golden Globe award-nominated american film, television actress and producer Virginia Madsen. Being that we're the official website we are able to provide you with all the latest and most updated news and photos before any of the other sites can. Virginia Madsen is a very talented and experienced actress who has starred in roles such as Candyman, Sideways, Joy, American Gothic, Designated Survivor and more.
Published on In
Career Media News 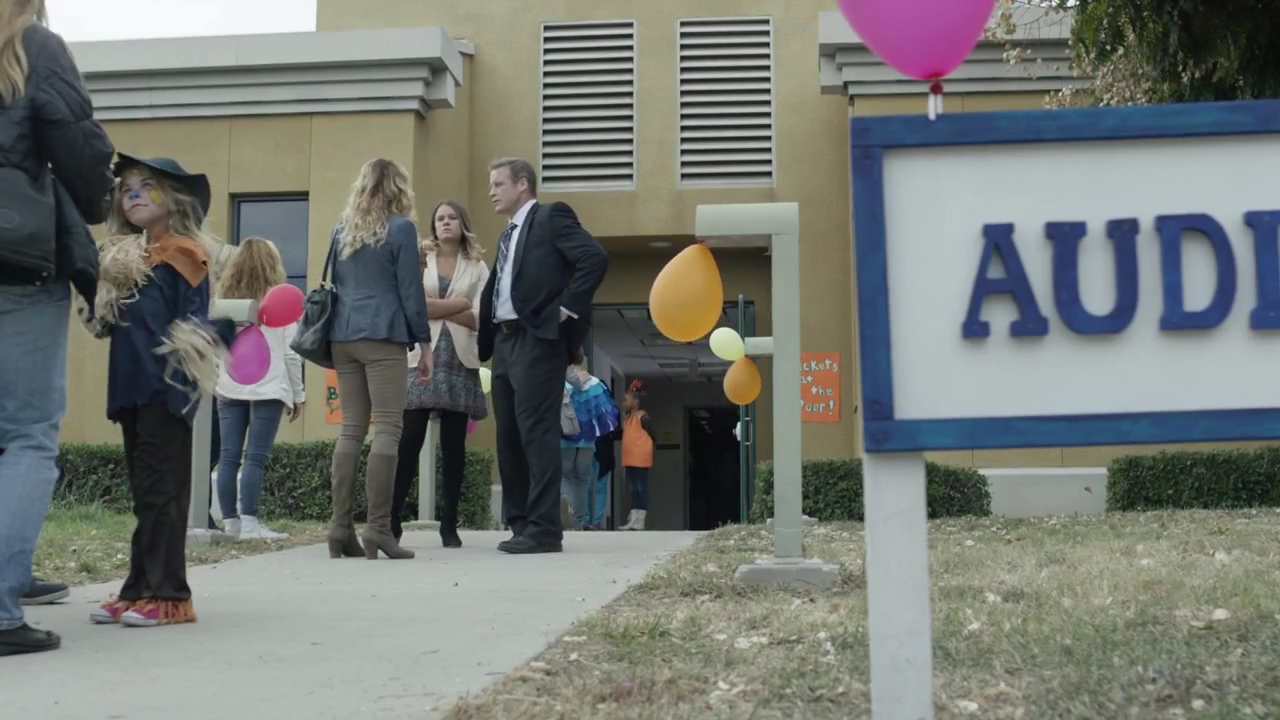 •• Tonight’s Lifetime movie Lost Boy is about a six-year-old boy who goes missing, then turns up eleven years later with very unexpected results. So is the movie based on a true story or is it fiction?

Although Lifetime has built quite the stable of movies based on real-life kidnappings, like Cleveland Abduction and Kidnapped: The Hannah Anderson Story, Lost Boy is not based on a true story.

Although it was inspired by one! Jennifer Maisel, who wrote the screenplay for Lost Boy, revealed in a recent interview with Newsday that she first got the idea for the script after hearing about a real life kidnapping. Jennifer says she was on a beach in California when a small child went missing. Thankfully, that child was soon found, but the spark was already there for what would eventually become Lost Boy.

Lost Boy premieres tonight at 8/7c on Lifetime. Here is the synospis of Lost Boy from Lifetime followed by the trailer:

In Lost Boy, six-year-old Mitchell Harris disappeared without a trace while spending the day at the lake with his mother (Virginia Madsen), father, and sister (Sosie Bacon). Eleven years later, Mitchell is found and brought back home – but his return leads to events that shake the family to the core once more.