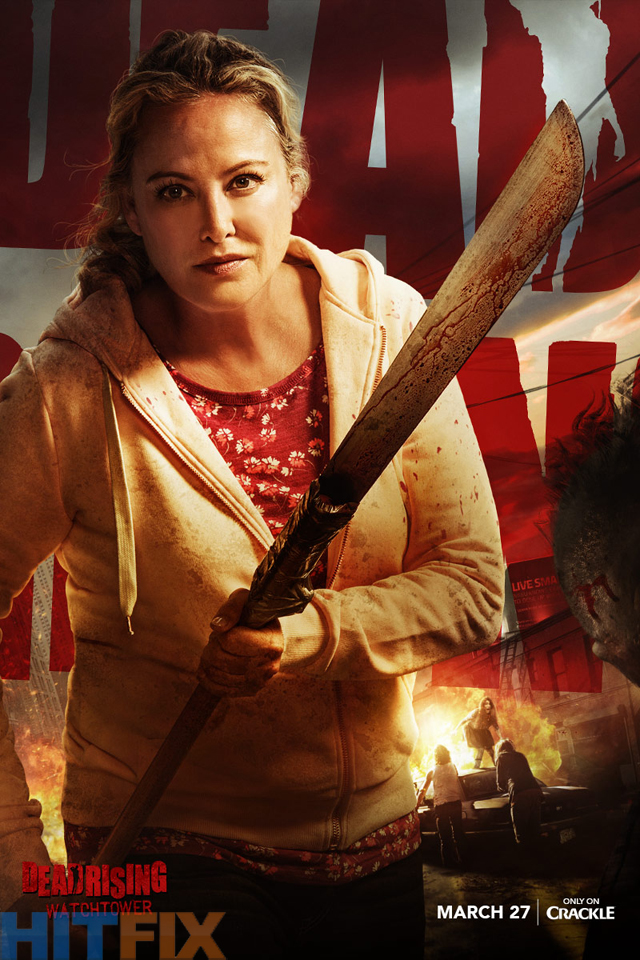 •• Crackle has teamed up with Legendary Digital Media to announce the arrival of Dead Rising: Watchtower free to stream on Crackle. The full length film is based on the Dead Rising series of the same name and stars Jesse Metcalfe, Dennis Haysbert, Virginia Madsen, Meghan Ory, Keegan Connor Tracy and Rob Riggle as famed journalist Frank West. The film was made first available exclusive to Xbox LIVE members on Xbox 360 and Xbox One, but fans can watch the full movie below or by visiting the Crackle website starting today. Read on.

After a zombie outbreak, four survivors must evade infection while tracking down the cause of the epidemic. Starring Jesse Metcalfe (Dallas), Dennis Haysbert (Ted 2), Virginia Madsen (Sideways), Meghan Ory (Once Upon a Time), Keegan Connor Tracy (Once Upon a Time) and Rob Riggle (The Daily Show).

For more information on Dead Rising: Watchtower, check out the official Crackle website.