Screen Media takes “All The Wilderness” 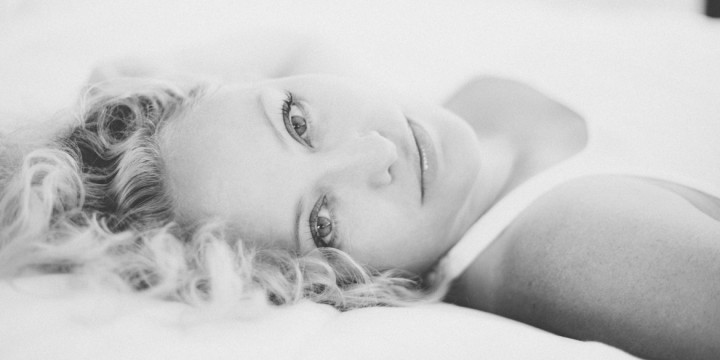 The drama, previously titled The Wilderness Of James, premiered at SXSW and centres on a troubled youngstern who visits a mysterious city. Jonathan Schwartz and Andrea Sperling of Super Crispy Entertainment produced and Audrey and Zygi Wilf served as executive producers alongside Nick Frenkel and Glenn Howerton.

Screen Media Films brokered the deal with CAA and Lawrence Kopeikin of Morris Yorn on behalf of the filmmakers and plans a day-and-date theatrical and VOD release in February 2015.